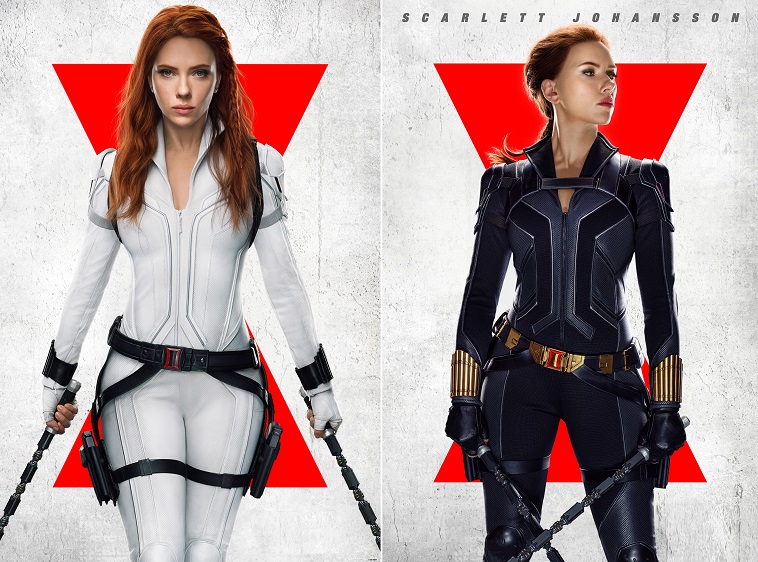 Black Widow is an upcoming American superhero film that will release on 9 July 2021. Natasha Romanoff’s character will play Scarlett Johansson. This movie is Directed by Cate Shortland and Produced by Kevin Feige. Along with this, Black Widow movie story written by Story by Jac Schaeffer and Ned Benson.

Marvel’s next superhero film Black Widow will release in India on 9 July 2021 in six languages – English, Hindi, Tamil, Telugu, Kannada, and Malayalam. The new poster has been released.

Scarlett Johansson her role as Natasha/Black Widow in ‘Black Widow’. In the film, Scarlett will be seen playing the role of Black Widow, who has played a major role in seven Marvel films. This character dies in Avengers End Game.

In the films of the Avengers series, the character of Natasha Ramanoff i.e. Black Widow has been very mysterious. MCU viewers have always been curious to know how this Russian warrior reached America and became an Avenger. Black Widow is going to unveil this mystery.

Now it has to be seen whether the owners of theaters in India release it due to the worse situation than last year due to Coronavirus infection? Because in view of the current situation, the release of many films has been postponed. For more info about this movie then keep in touch with us and Marvel Comic Movie  Black Widow New Trailer will  released soon. 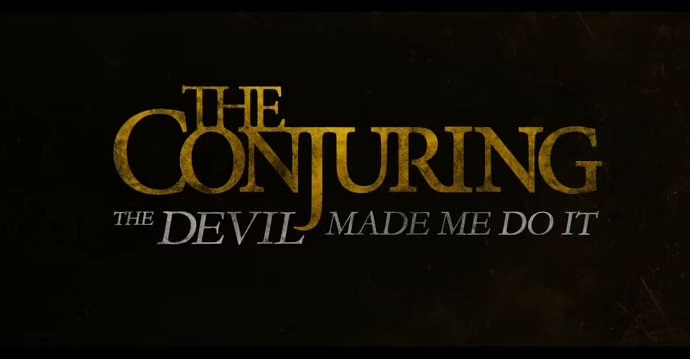 “The Conjuring 3: The Devil Made Me Do It” Hollywood movie released on 4 June 2021 in the USA as well as India. The Conjuring 3 is directed by Michael Chaves and produced by James Wan and Peter Safran. The demand for the film is currently in discussion on Google. Some people have been in… 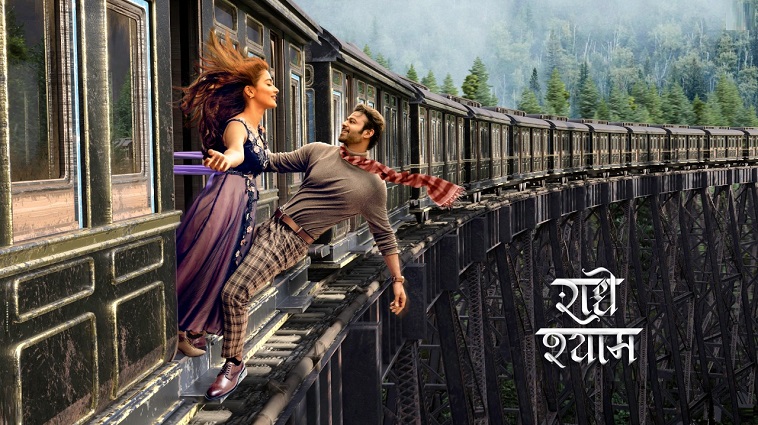 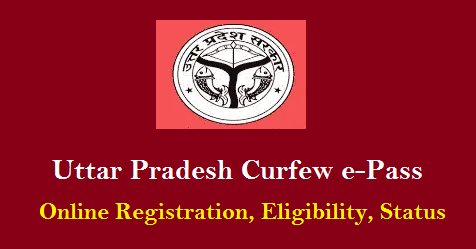 Due to the corona epidemic across India, the lockdown has been extended till 17th May 2020. In such a situation, there are many essential items that are very important for people to use. Therefore the government has provided some exemption for the delivery of essential commodities. Under which people who supply essential commodities have to… 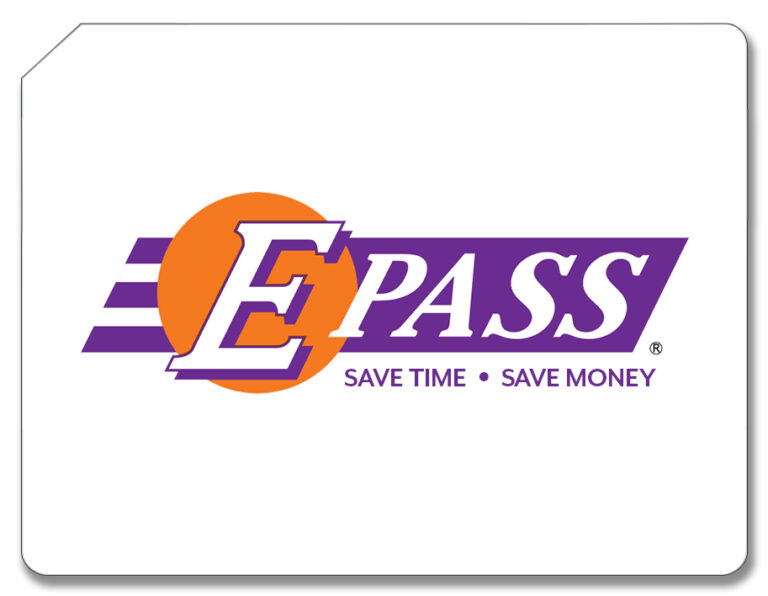 All those people who supply essential commodities in the state of Haryana are happy for them that the Haryana Government has issued Haryana Movement Pass for those people. Through this pass, if a person is going to move from one place to another due to an emergency, then he can apply for this pass. This…

As we all know that due to the Corona virus, the lockdown has been put in the whole country till 17th May 2020. In such a situation, no person can go out of his house, but there are many essential items that are mandatory to use. Because of this, the Kerala government has issued Kerala…

Due to coronavirus in the whole of India, Prime Minister Narendra Modi has put a lockdown till May 3, 2020. In such a situation any person can not go out of the house, but there are many such items that are very necessary for daily needs. For this reason, the Delhi Government has issued a…